WE CONDUCT CONCERT OF ROBOTS. YOU CANNOT RESIST EMOTIONS.

“When you see after months of work and concerns that everything works smoothly, that robots work and hand over parts and all operations work fine, it is great. Robot concert,” Marek Prokš smiles as he remembers one of the largest commissions of B:TECH in the automotive industry. The previous projects of B:TECH included for example the “royal” brand Bentley or Scandinavian Volvo enabled access to another commission in the car production industry for the company. This time the task of the designers and control system and robot programmers was to breathe life into the machines which are used in Gratz, Austria for completing luxury electric car Jaguar I-Pace. It was a commission which tested the company thoroughly. 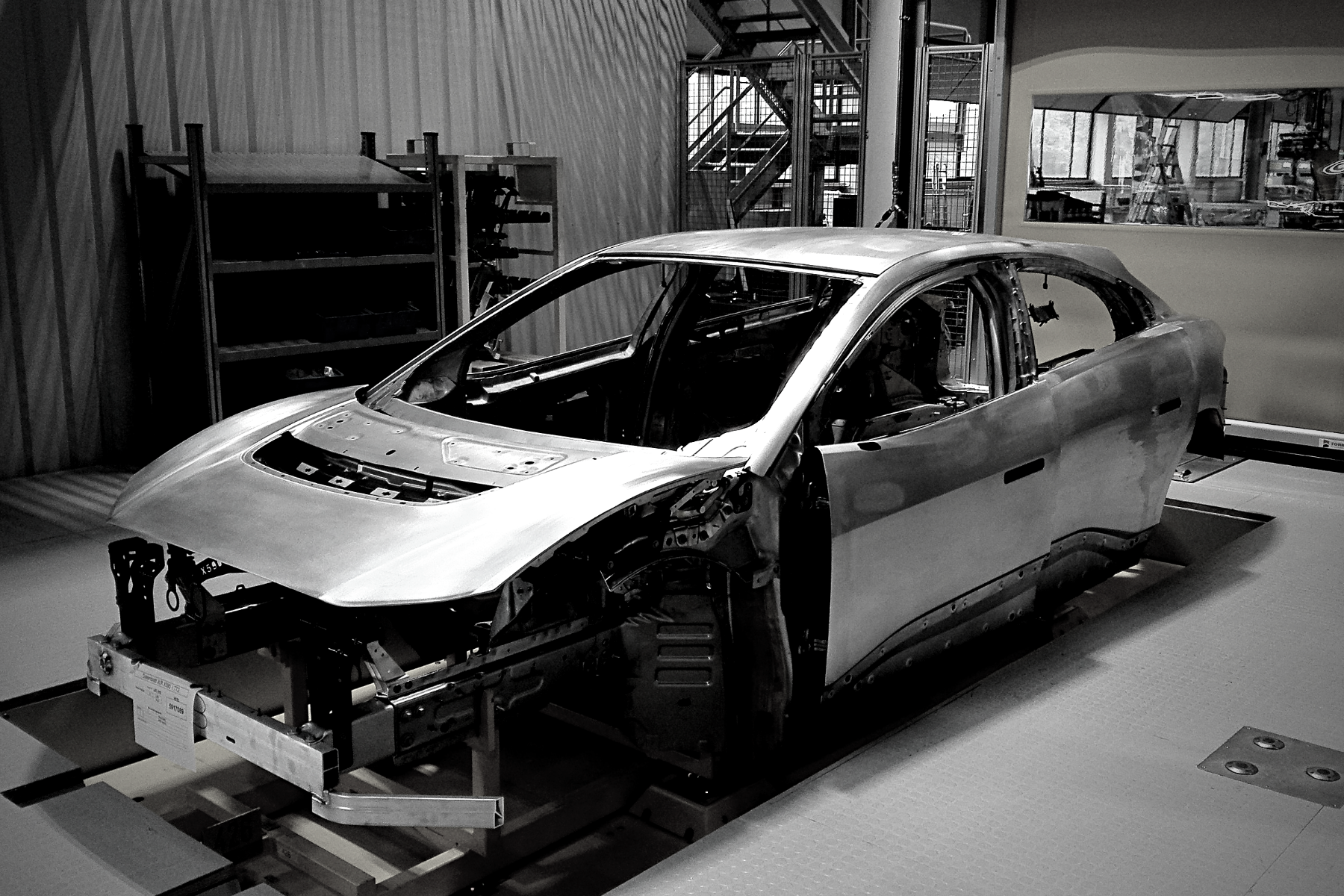 Our task was to create and start fully automated line with 32 robots which completes chassis and bodywork of the future electric car. Its aluminum components are not welded but they are glued together and rivetted.

Electric cars are simpler from the point of view of construction compared to cars with combustion engines, but they are manufactured in smaller quantity. This increases the pressure on the production line efficiency. “In the case of ordinary lines with plenty of workstations, one robot does a minimum of operations. Here every robot performs several operations, moves components and even changes the tools. At the same time, there are several robots moving alongside one rail close to one another. That is why synchronizing all processes must be absolutely accurate,” Marek Prokš gives insight to the requirements of electric car production.

THE TEAM WAS PUT TO THE TEST DUE TO COMPLICATIONS

Our designers started with the task in the fall of 2016 and as of the beginning of 2017 the work started in site. The company put together strong project and software team in order to complete the biggest commission in the automotive area so far. “People from various departments were involved and we cooperated with dozens of external colleagues. During the rush hours there were up to forty people in the place, and even more people in total were working on that commission,” says Marek Prokš.

Following the successful initial phases, some issues occurred due to deficiencies in materials the company was handed over. Number of processes had to be modified or redone nearly from scratch. These were tough times for the “soldiers in field” as well as for the management. And the time seemed to be flying.

Despite many complications, the team managed to program the line, test it successfully and finally to put it in full operation. In the middle of 2018, the commission was completed by B:TECH. The line produces a new beautiful premium brand car every 500 seconds.

“All in all, I see this commission in the positive light, it was great experience. The whole team and I learned a lot,” the top manager of the company says in self-reflection.

The B:TECH team stood the test in the area where compromises are not made and only the best performance counts. Most up-to-date and very expensive technologies are used. “There were situations when our foreign colleagues came to our staff for advice. Our team was made stronger from the professional point of view. I dare to say that today we are ready to set into motion the entire automated line for passenger cars production,” B:TECH realization director, Marek Prokš, says with the benefit of hindsight.

“The car is simply beautiful. It is on the market with good reviews. I think that if you can tell your family or friends “we have programmed the line which produces the car”, it is something our people can be proud of. And this pride is justified.” 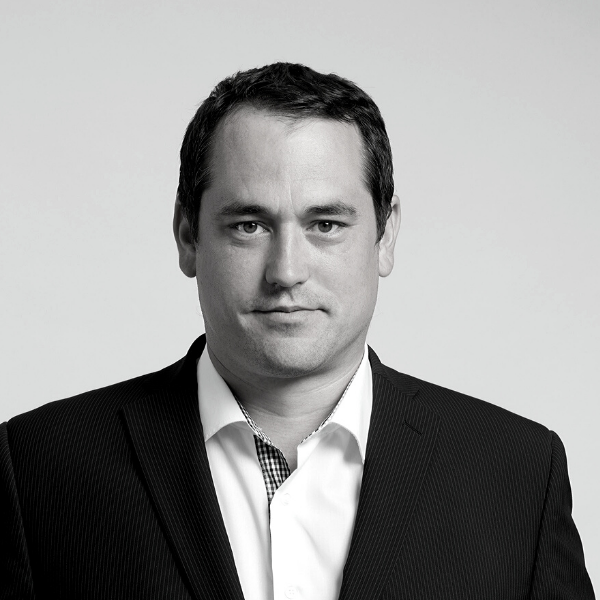 He graduated from the technical college in Jihlava and started to work for the company in 2002. From the position of a technician, he gradually moved to design and then to the project manager position. The milestone in B:TECH for him was represented by the moment when he became the leader of the project managers. Then he became a member of the board of directors of the company. Now he is a co-owner and realization director and is in charge of methodology and project management.

“It happens frequently in B:TECH that challenges and opportunities occur which move people forward.”

Time period and place of realization